Just dropped the "lighter pull" sear spring in, and Sync was right, all of 15 seconds. I had to look around to make sure I was changing the right spring, because it was, well, too easy. Public trap tomorrow, so we'll see....
Imperious Moderatus
Retired USN
NRA Life ; NAHC Life
Pain heals, chicks dig scars.....glory -- lasts forever!
Top

Well, that didn't prove anything. My average scores went down, but I'm not letting a one-of-one sample rule it. I was probably thinking too much about the new trigger and was annoyed at other circumstances. I'll try again Wednesday night at public shooting again.
Imperious Moderatus
Retired USN
NRA Life ; NAHC Life
Pain heals, chicks dig scars.....glory -- lasts forever!
Top

What, no update since April?
You didn't give up, did you??

I just tripped across this forum looking for something else, and started following your entry. Had to register to throw my 2 cents in.

I bought an 1100 field gun way-back-when, and my father in law gave me a BT-99 for a wedding present in 1981. I've been shooting trap off-and-on since the late 70's. Finally got my wife interested and got her a Citori O/U (which is a REALLY nice gun) just before she lost interest. So I picked up the Citori when someone at the club changed the machine to throw doubles. I inherited a couple of 870 Wingmasters and a Model 12, which 2 of my sons shoot mostly. My favorite is the 1100, with the Citori a close second.

And I FINALLY shot a 25 last week.

You starting in February and hitting 19's in 2 months is doing pretty well!

I've never really worried about the score, I just enjoy the hell out of this game. My biggest problem is not staying with the same gun every week.

I believe once you start reloading you will see more consistency in your shells and your scores will come up.
(I've been reloading the gun club hulls, with fig.8 wads, Cheddite primers, and about 17.5 grains of red dot using an old MEC Grabber - they last forever!)
Then consistency in mounting the gun to your shoulder and cheek before making any other changes to the 870 itself. Practice! Practice! Practice!

This might be 10 cents worth, sorry if I rambled!

Anyway, I hope you're still going and above all, enjoying it.

Nope, I haven't given up. But I have switched guns to an o/u. Ever try to shoot trap doubles with a pump gun? Yea, I know the old-timers did it way back when, but it's tough enough with two quick shots from an o/u let alone trying to work the pump action. Still chasing that elusive straight-25, but I did make it to a 23. And got a PITA membership, so eventually I'll start working on shooting handicaps.

That is the truth.

Ever price some of that hevi shot #8's?

There's a thread running on another forum about the price of lead shot. My area is about average, but at $43/25-lb bag it's almost par even with new Gun Clubs at $6.49/box at Sportsman's. Of course there's more to reloading than just economics. I enjoy doing it.
Imperious Moderatus
Retired USN
NRA Life ; NAHC Life
Pain heals, chicks dig scars.....glory -- lasts forever!
Top

I've had an 870 Classic Trap since 2004 that I've mostly used for skeet. I had shot a few rounds of American and bunker trap at the Quantico Shooting Club here in NoVA over the years, but was never very good. This year our Club has had a couple of beginner trap clinics and wow, what a difference learning the fundamentals and a little coaching makes. It's been a real pleasure shooting a gun designed for the discipline as well. The other "beginners" guns have been a mixed bag of SAs, O/Us and pumps including some 3G and "tactical" SGs with short barrels that look really out of place on the line. The 30" barrel and Monte Carlo comb on the CT makes for a nice pointing trap gun, and it just looks elegant next to the other guns on the rack!
Top 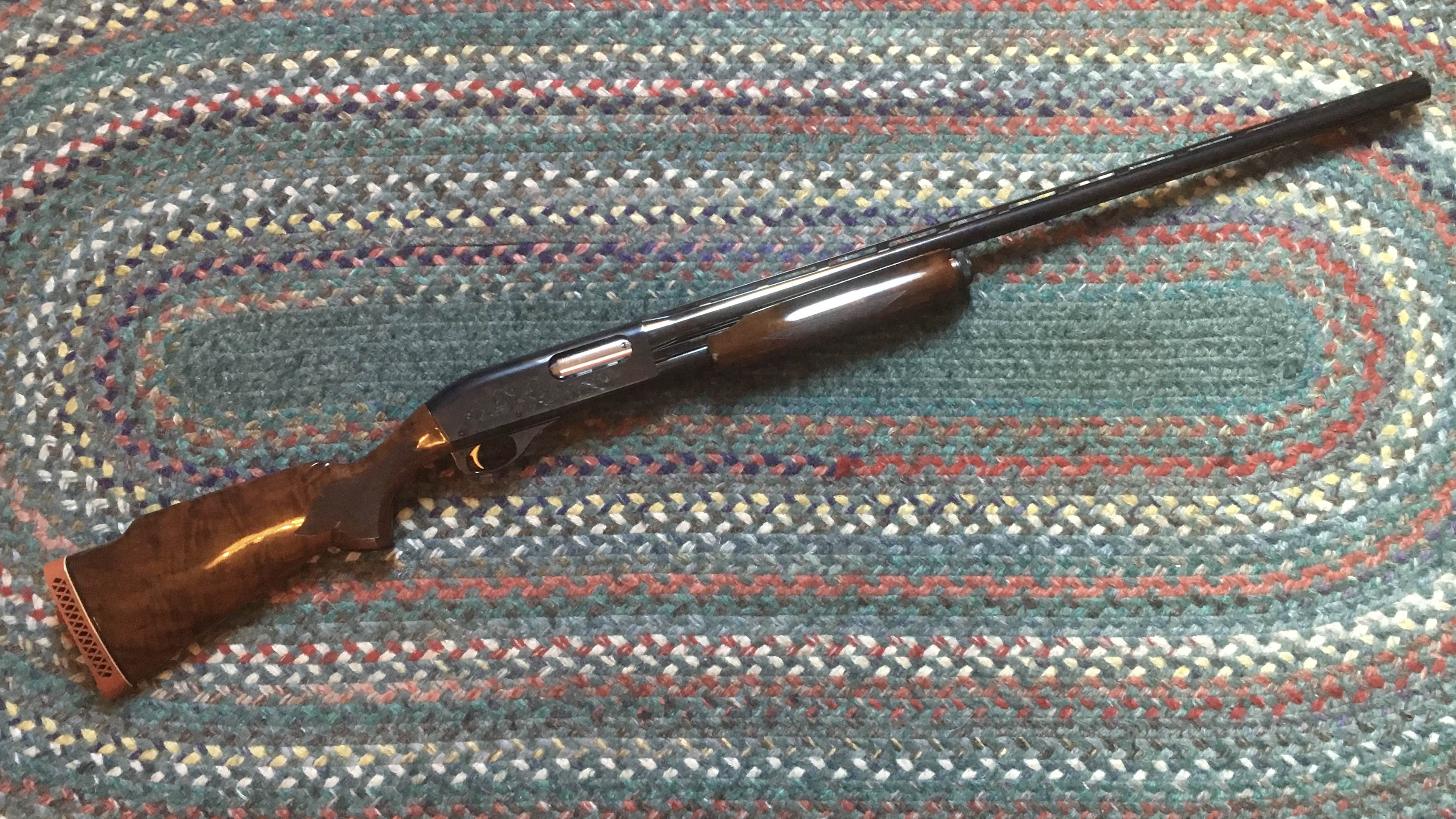 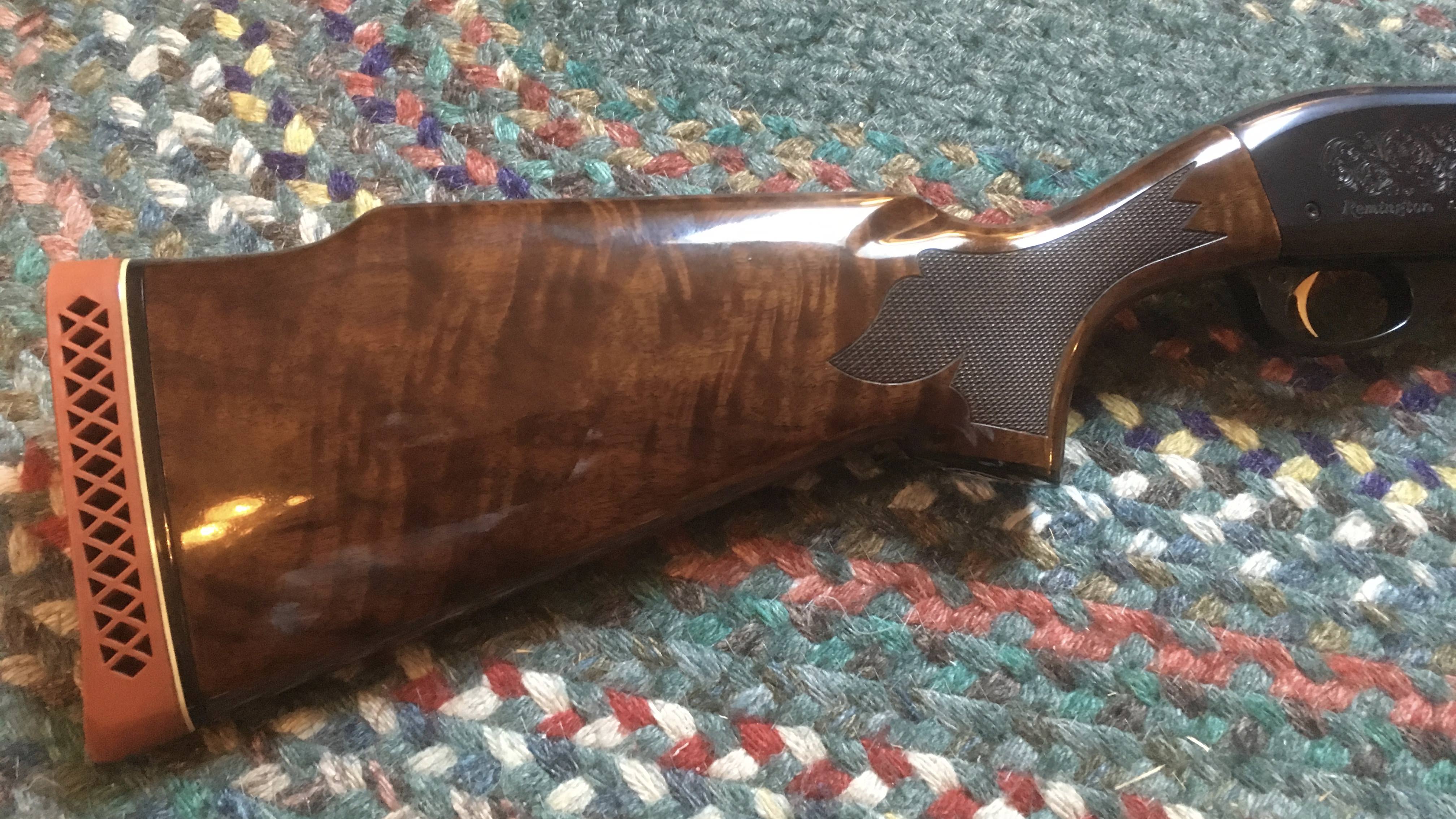 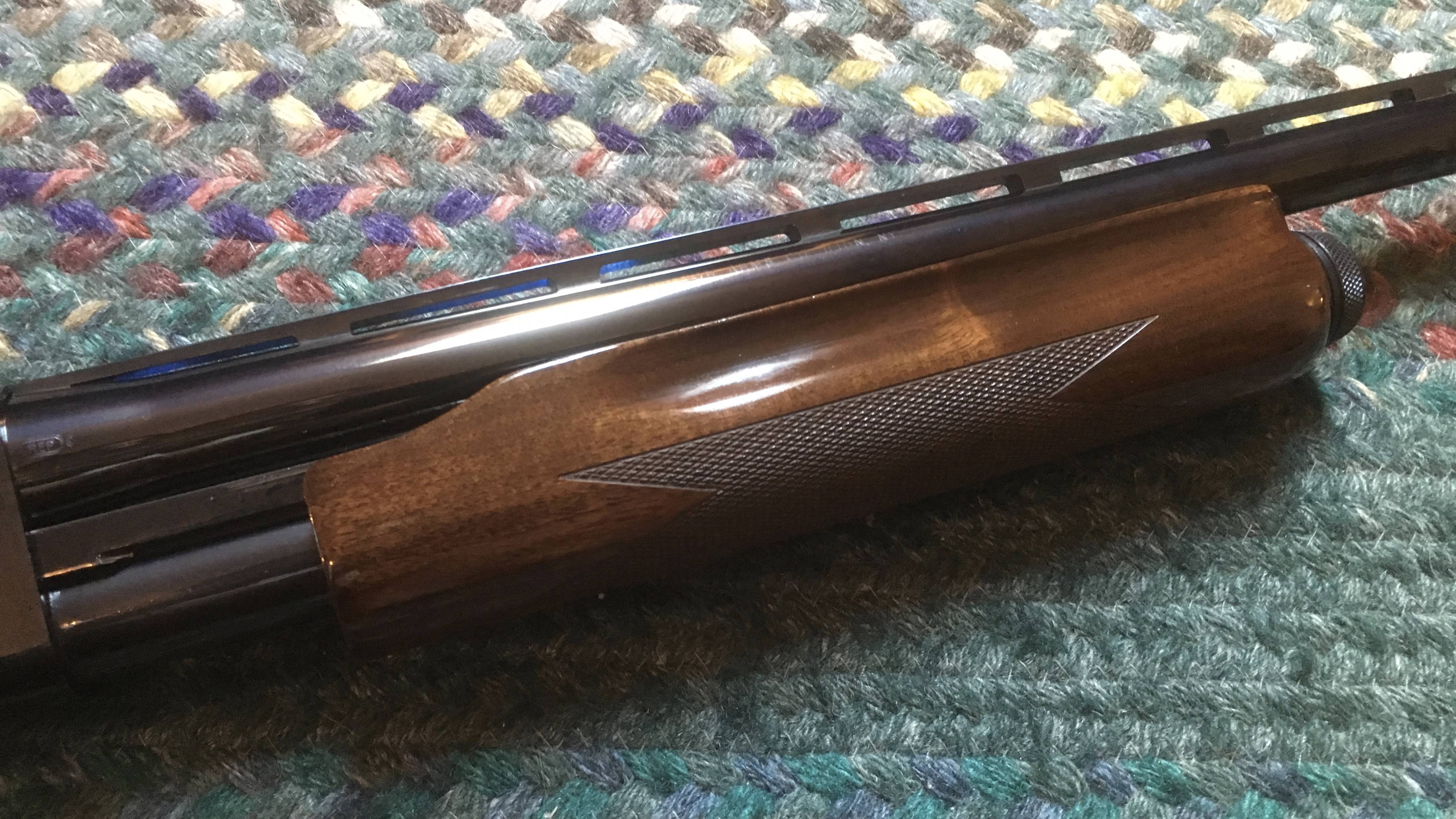 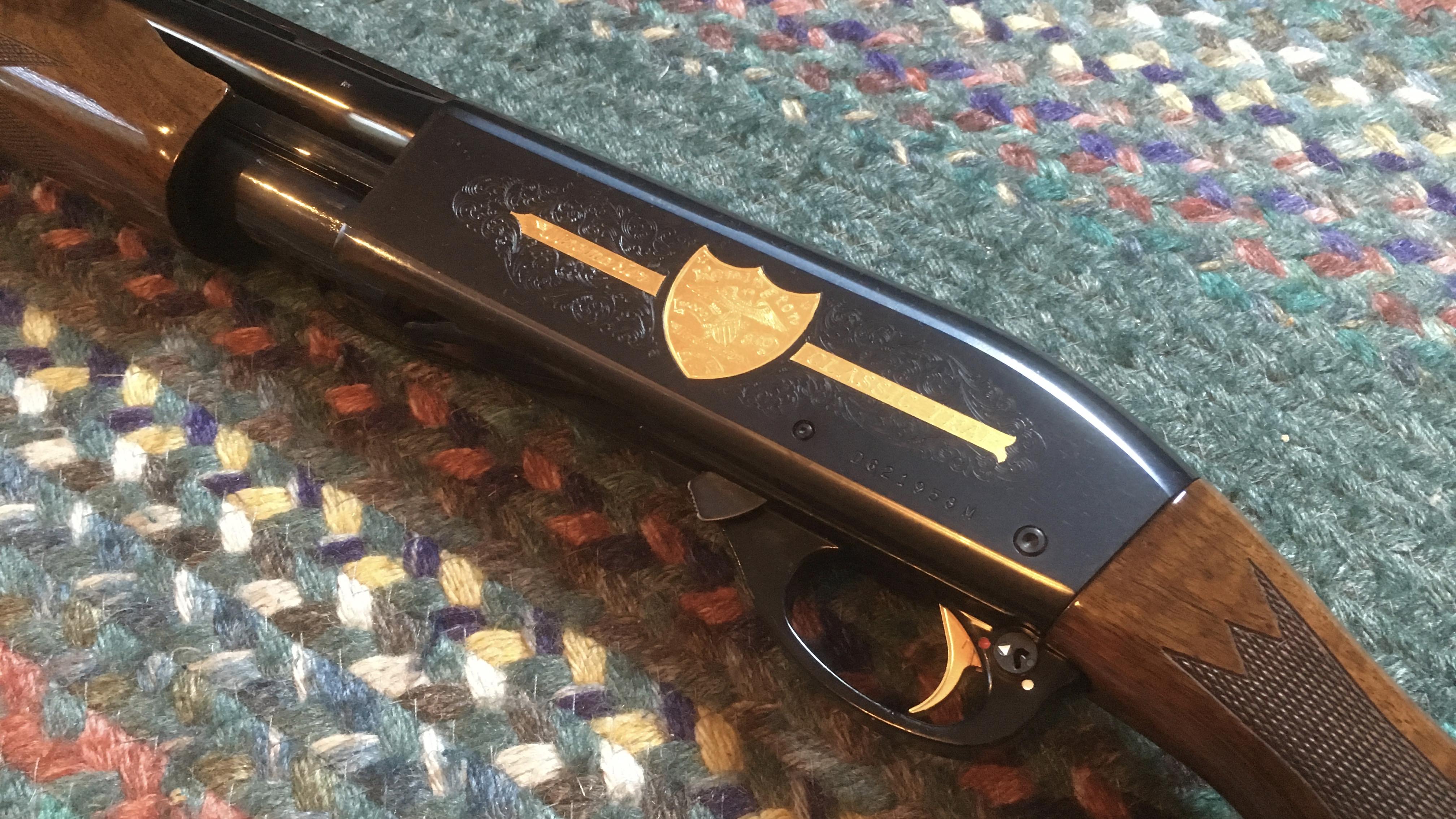